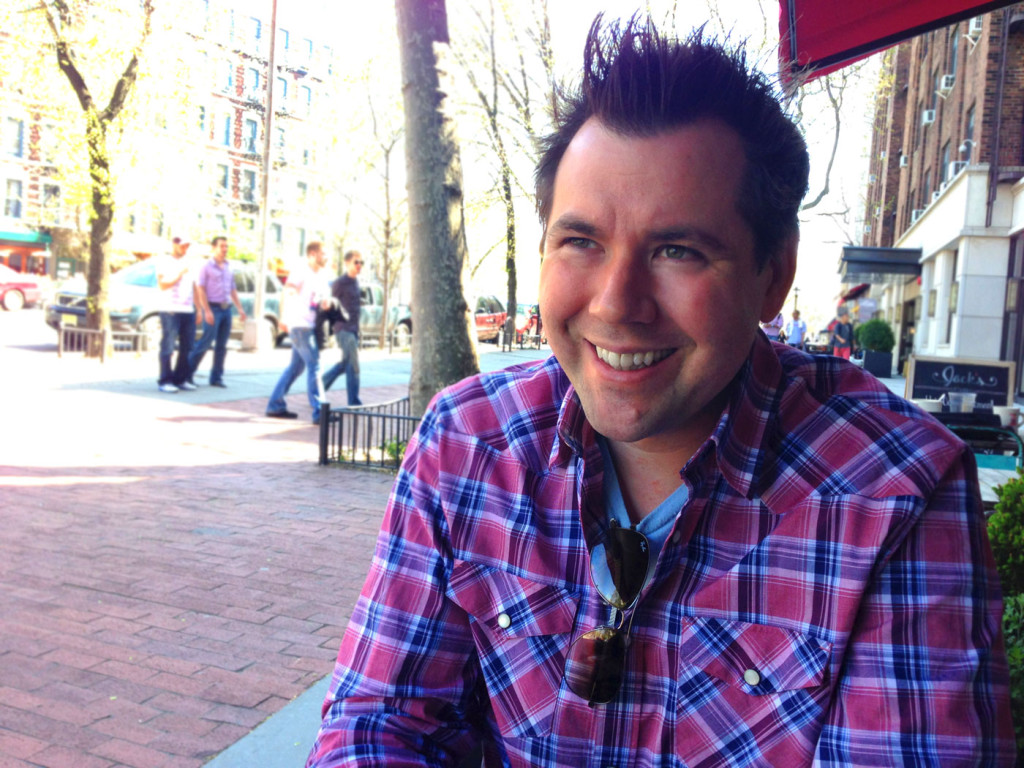 Carns studied culinary arts and wine at prestigious institutions in NYC. He is a distinguished guest judge at International Culinary Center and certified Tuscan Wine Master.

Chad Carns has been featured on The Today Show, Toni On!, Comedy Central, Marie Claire and Guest Chef of Conde Nast and Hearst’s NYC cafe.

Contact Chad to inquire about TV or media possibilities>> 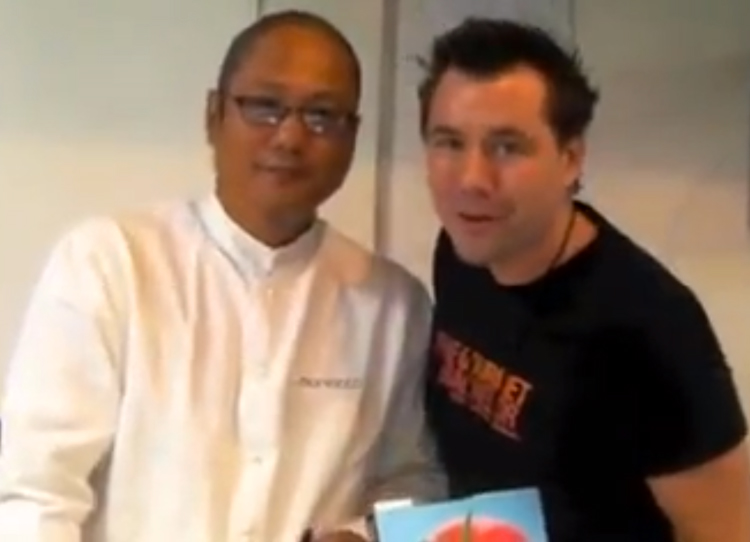 The French Culinary Institute asked Chad Carns to cover the New York Culinary Experience in Soho  featuring hands-on classes with over 30 Food Network and Bravo celebrity chefs like Morimoto, Todd English and Marcus Samuelson. Carns gladly said yes with a plan to ask  Iron Chef Morimoto one question — When he was a bachelor, which dish did he prepare to impress the ladies? View the video

Chad Carns traveled to Miami to prepare a quick and easy 3-course gourmet dinner live on the Today Show, Miami. Carns demonstrated tips from his cookbook like, “How to Cook without Heat” and “How to Achieve The Perfect Sear in 5 easy steps” as he prepared Scallop Ceviche with Hot Chili Oil, Greek Salad, Coriander-spiced Chicken Breast and Tres Leches–all from The Gourmet Bachelor: Global Flavor, Local Ingredients cookbook. 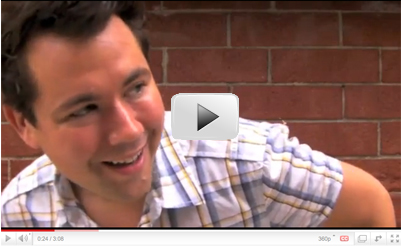 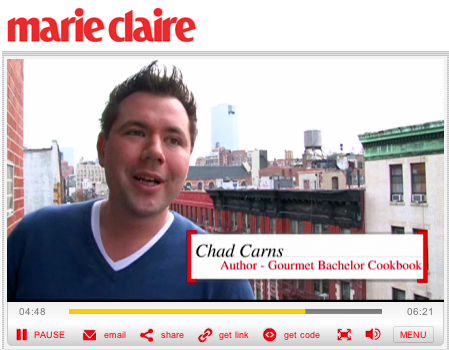 Want to put your own sophisticated, but uncomplicated, twist to the day? We asked Chad Carns of the Gourmet Bachelor cookbook for a fresh, simple menu that blends classic and modern flavors. view

Carns participated in an outdoor food & wine fundraiser in which he donated an autographed cookbook and cooking demo. Photo by James Hanlon 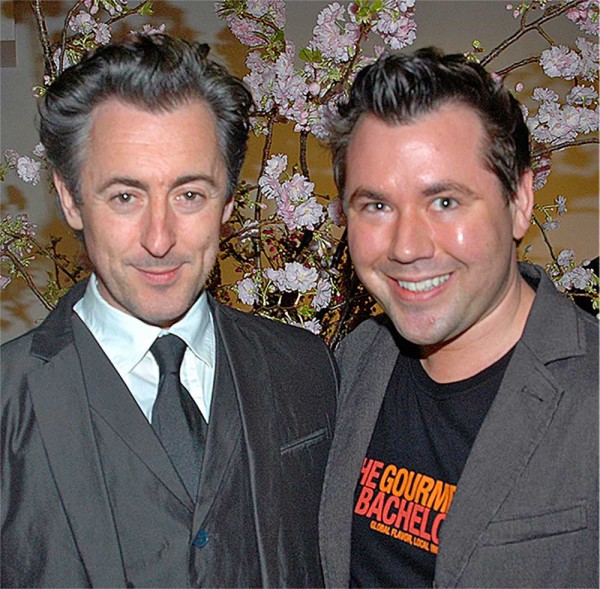 In Your Business features Chad Carns as he describes in detail how he published The Gourmet Bachelor: Global Flavor, Local Ingredients cookbook.

Carns appeared as a guest on The Greg Giraldo Show

Japan’s trendy men’s magazine featured Chad Carns in an article that describes “The Ideal Man”.  The magazine’s writter also joined Chad for Friday Night In! and posted the experience view

The Gourmet Bachelor Plenty of cookbooks promise quick, simple recipes that will get you out of your restaurant rut and back into your kitchen, whipping up weeknight dishes with time left over for Lost reruns. Then you try to cook from them. view

“This is Greenwich Village, and I am the Gourmet Bachelor, a local cookbook author,” replied Chad Carns when asked for directions by a visiting British couple. view